Advisory Board of the Czech centre London

To strengthen the Czech Centre's institutional governance, program excellence and support its long-term sustainability, we have decided to establish The Advisory Board.

The aim of the Board is to provide guidance and advice to safeguard program’s excellence and to contribute to the Czech Centre’s further development and success.

I’m honored and delighted that The Advisory Board consists of leading Czech and British personalities in areas of culture, art, science, innovation and education. The individual Board members have demonstrated contribution to the society and served their countries and communities in many significant ways. On behalf of the Czech Centre, I’m very proud to have them on board.

MEMBERS OF THE CZECH CENTRE ADVISORY BOARD 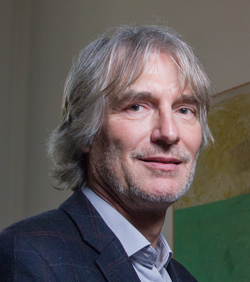 Jindřich Vybíral has been Rector at the Academy of Arts, Architecture and Design in Prague since February 2019. Previously, he worked there as a professor and a head of the Department of History of Art. For almost 10 years he worked at Prague's National Gallery, among others as the head of the Collection of Architecture. He has published numerous studies and books on the architecture of the 19th and 20th century. He is also interested in the methodology of art and is a member of the editorial boards of the Czech Art Magazine and the British Journal of Art Historiography. 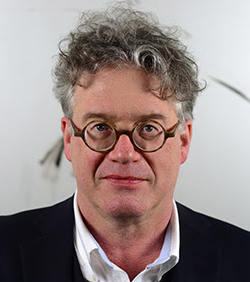 Jonathan Watkins has been Director of the Ikon Gallery since 1999. Previously, he worked for a number of years in London, as a Curator of the Serpentine Gallery (1995-97) and Director of the Chisenhale Gallery (1990-95). He has curated projects including Castello di Rivoli in Turin, and the Venice Biennale in Italy and the Hayward and Tate Galleries in London. He has written extensively on contemporary art. In 2013 he was nominated as one of the top 100 Global Thinkers by Foreign Policy Magazine. 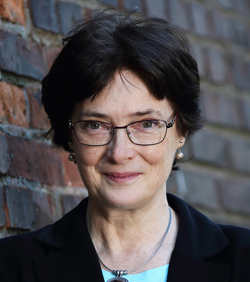 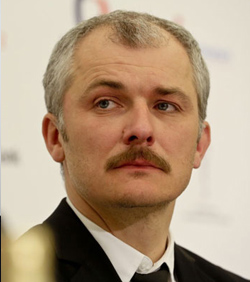 Karel Och has been KVIFF’s Artistic Director since 2010. However, he worked for the Karlovy Vary International Film Festival as a member of the selection committee since 2001. He is a member of the European Film Academy and since 2014 he has been working as a tutor of the Venice Days jury as well as the member of the commission at the Netherlands Film Fund supporting the development of projects in the international context. 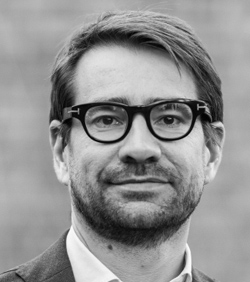 Matthew Stephenson
Chair of The Board of Trustees, Photographers' Gallery in London

Matthew Stephenson is an independent art consultant, specialist in 19th & 20th century and contemporary art, with a particular interest in the art of Central and Eastern Europe. He is a Chair of The Board of Trustees of The Photographers' Gallery, the only public institution in the United Kingdom dedicated entirely to photography. Previously, he worked as a Managing Director of Christie’s Russia and an International Senior Director at PACE Gallery in London. 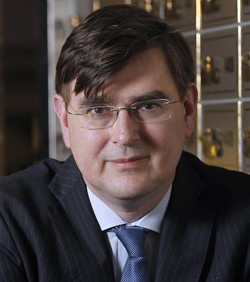 Lubomír has been president of Anglo-American College in Prague since 2018. He is a Czech economist who served most recently as a member of the Bank Board of the Czech National Bank. He has worked as a senior researcher in the Economics Institute of the Academy of Sciences of the Czech Republic and as an associate professor at CERGE UK. He also served as a joint director of these institutes. He has more than 20 years of professional & international business experience with a strong understanding of the academic landscape in the Czech Republic as well as abroad. 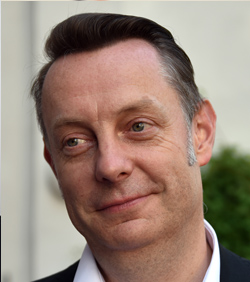 Richard Drury
Curator and Head of the Art Department at GASK

Richard Drury is an art critic and art historian, curator of modern and contemporary art, gallery worker, translator, journalist and university lecturer. Since his arrival to the Czech Republic, he has translated hundreds of papers and exhibition and art collection texts into English. As a curator he has introduced works of Jiří Kolář, Vladimír Boudník, Jiří Anderle and Josef Čapek, among many others, to the world audience. For his new concept of the permanent exhibition at GASK “States of the Mind / Behind the Picture” (2014) he was awarded the prestigious Museum Exhibition of the Year award at the national Gloria musaealis competition.