From Jindřich Polák, director of the 1963 Czech sci-fi classic Ikarie XB-1, comes another foray into science-fiction with this lesser known but equally impressive feature Tomorrow I'll Wake Up and Scald Myself with Tea. But unlike the serious ‘hard’ sci-fi approach of Ikarie, this film is a deliciously demented time-travel romp that manages to be both hilariously silly and impressively ingenious at the same time.

In the near-future, time travel has become a possibility, and a group of neo-Nazi's hijack a time-ship in order to go back to 1944 to deliver a hydrogen bomb to Hitler and thus secure victory in WWII…

Polák expertly balances the film's disparate elements to produce a work of immense pleasure which is unpredictable, irreverent, intelligent and wildly funny - and which emerges one of the great undiscovered sci-fi movies of the 1970s.

“A particularly ingenious and delightful surprise... It's a lovably absurd gem.” Shock Cinema

Second Run will be releasing Tomorrow I'll Wake Up and Scald Myself with Tea on Blu-ray and DVD in early 2021. 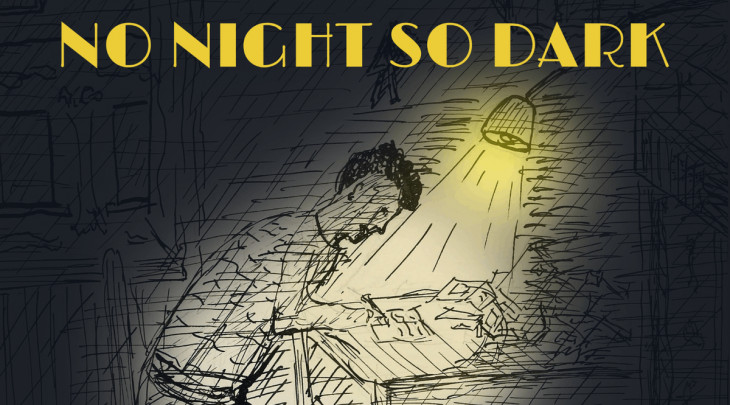 No Night So Dark

A new podcast series No Night So Dark by Radio Prague International starts broadcasting on Saturday 27 February. In s... 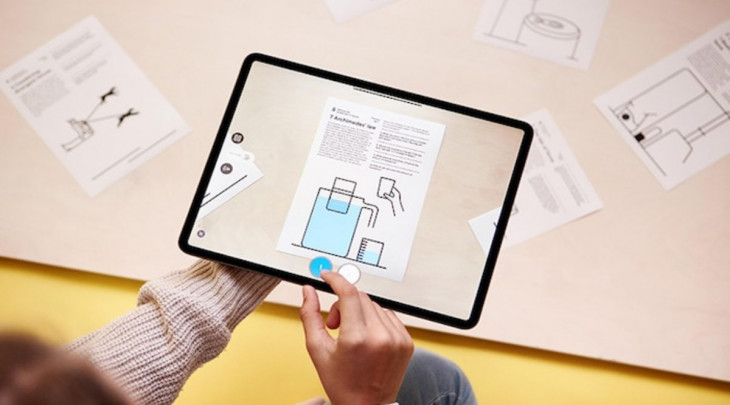 World premiere of the first play ever written by AI, amazing interactive science text books or a film retrospective o... 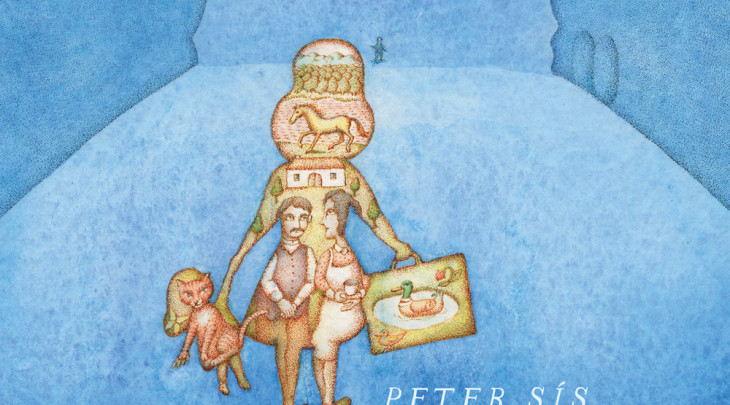 Nicky & Vera: A Quiet Hero of the Holocaust and the Children he Rescued