The AI’s the thing: How a robot wrote a play about joy and suffering

An interview with Czech artists and scientists, who collaborated on the first theatre play written by artificial intelligence by Fergus Morgan from The Stage

... “The play is a robot’s journey through human society,” says David Kostak, a playwright and dramaturg who has been central to the project’s development. “He meets all different kinds of people in order to find his place in life. It’s not Tom Stoppard. It’s more like the most adventurous play by Martin Crimp.” ...

... “The computer programme we used was originally designed to write news articles, and articles about weather forecasts,” ...

... “One scene we input was with the robot in a massage salon. The masseur was talking to the robot, asking if it hurt when he pressed his steel body. It was a quite poetic, existential dialogue about longing for closeness with someone else.” ...

‘I’ve worked with some difficult playwrights in my time, but the computer really respected my feedback’
dramaturg David Kostak

'The program needs inspiration. It needs a living person to breathe spirit into it'  David Kostak

You can read the full interview here:
The AI’s the thing: How a robot wrote a play about joy and suffering
Fergus Morgan, The Stage, 22 February 2021

AI: When a Robot Writes a Play will be streamed live on February 26 via theaitre.com and Czech Centre London Facebook page 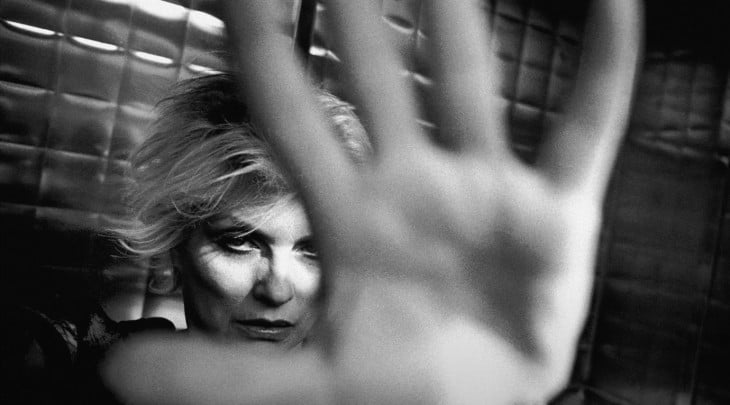 ' Arts festival Made in Prague has opened online with an array of documentaries, feature films, and electronic music ... 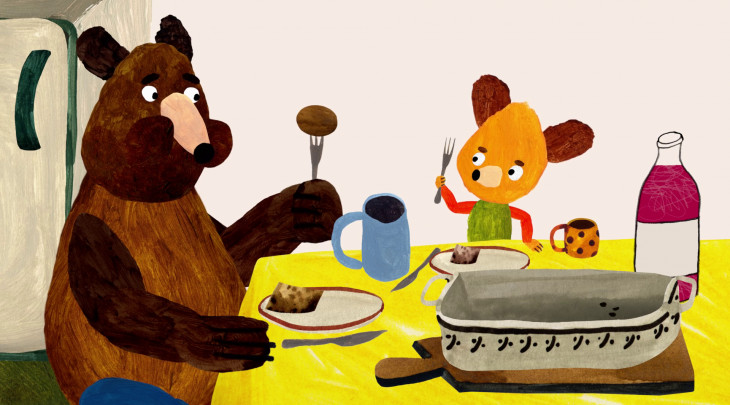 'This is an ultimately charming (and not corny) episodes series, both in its closely knit narrative and its vibrant a...