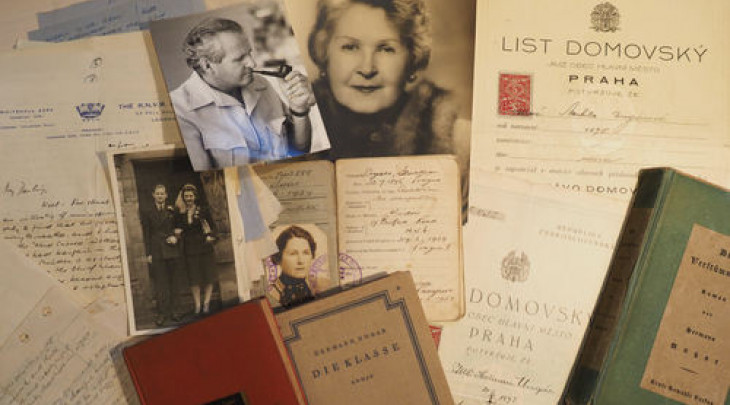 The Boy from Boskovice: A Father’s Secret Life

Join The Wiener Holocaust Library on 16 February for this online event to mark the publication of Vicky Unwin’s memoir about her father. 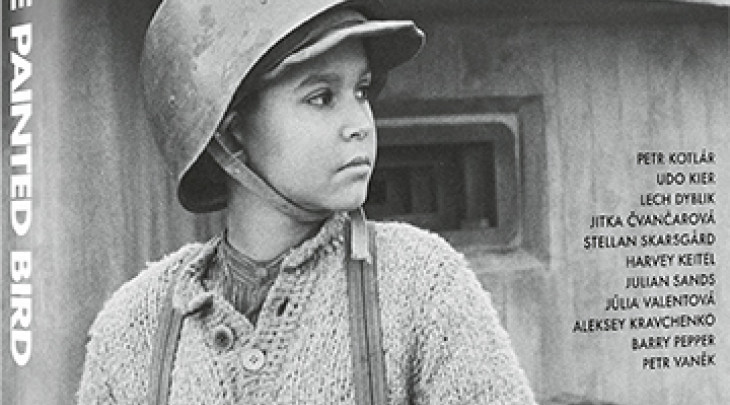 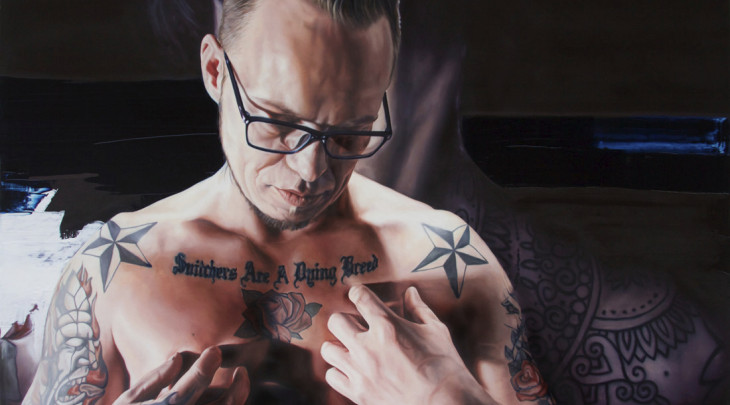