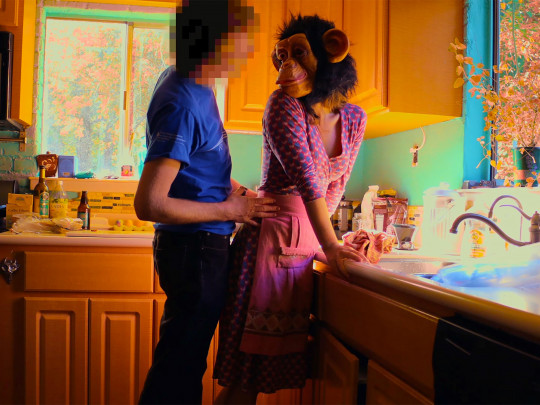 In open testimonies by husbands, wives, and lovers, this highly stylized introspective film presents different forms of marriage and searches for the meaning of this institution in our post-consumerist society.

Through a visually dominant text conversation between the central couple R. and B., the viewer gradually begins to identify with the stories of anonymous heroes who balance fulfillment of love and sexuality in relationships, cope with their frustration, or describe the rediscovered value of marriage. Metaphors and collages reflect the filmmaker’s perspective, and ultimately a surprising twist of life connected to the filming.

Gain access to ever-expanding catalogue of over 2000 films on dafilms.com with a monthly subscription only for 6 € or 6,99 USD or annual subscription with 40% off.

BÁRA JÍCHOVÁ TYSON is a Czech artist and documentary filmmaker who has lived in the United States since 2002, where she studied filmmaking at the Massachusetts College of Art and Design. Her short film The Hatch House made the rounds of the American festival circuit in 2016. (Ji.hlava IDFF) 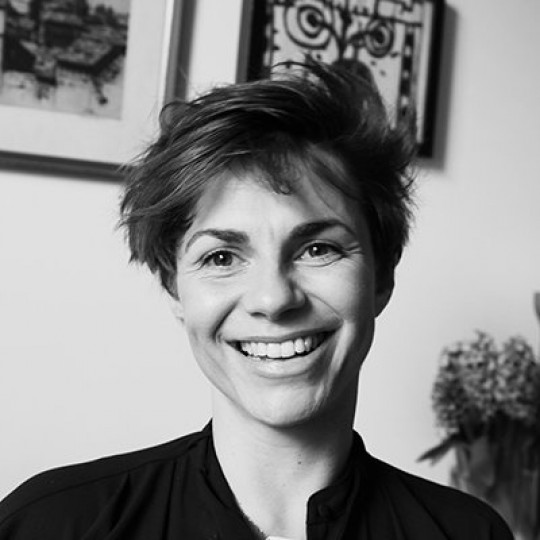 “Exploring the real intricate parts of relationships, this documentary does a great job of revealing the evolution of intimate relationships that happens when couples bend or break the rules society has created.” Irish Film Critic

“Finally, an honest discussion about why people cheat! Get your popcorn out for “talking about adultery”“ Irish Film Critic