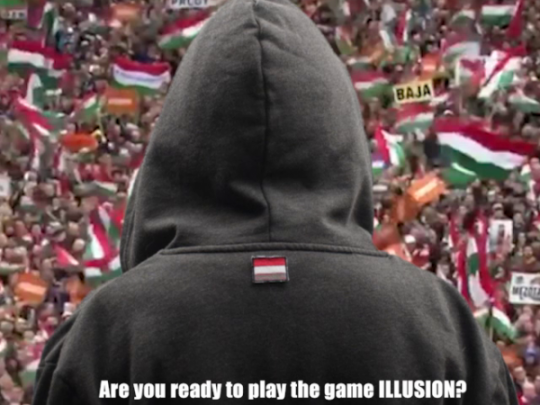 In her original concept of a film as a computer game, the author presents her personal report from Budapest where she was spent a year as a student.

The viewers take part in a game, going through several levels that put them into everyday situations related to the issues of the contemporary Hungarian society: they see the capital with the eyes of tourists, but they are mostly forced to use the subjective perspective of the Hungarians to think about the freedom of art, the right to education, medical care, and the questionable Hungarian political situation in general where the name of the Hungarian Prime Minister, Viktor Orban, is often heard again and again.

Gain access to ever-expanding catalogue of over 2000 films on dafilms.com with a monthly subscription only for 6 € or 6,99 USD or annual subscription with 40% off.

Kateřina Turečková originally studied the Theory and history of dramatic arts at Palacký University in Olomouc; later, she went to study at the Documentary Film Department at the FAMU in Prague where she made her personal documentary miniatures such as Strip (2015), The Invertebrates (2015), Lenka (2016) and Tradition (2017). 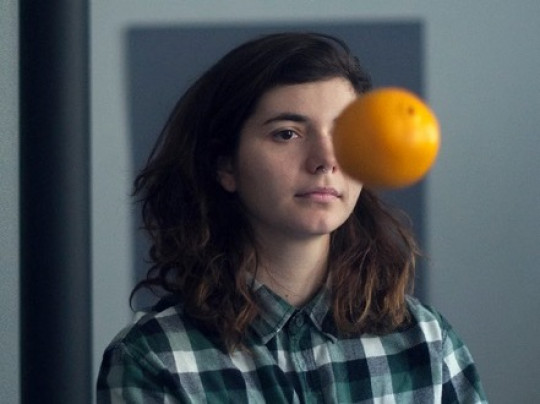