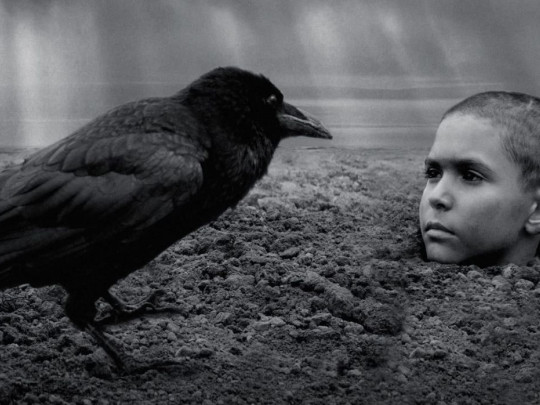 Václav Marhoul’s cinematic masterpiece follows the journey of a boy, entrusted by his Jewish parents to an elderly foster mother in an effort to escape persecution. Wandering through the desecrated countryside, the boy encounters villagers and soldiers whose own lives have been brutally altered, and who are intent on revisiting this brutality on him. An unflinching examination of the very worst of humanity it features a staggering central performance from the young Petr Kotlár alongside a star-studded international ensemble including Udo Kier, Stellan Skarsgård, Harvey Keitel, Julian Sands and Barry Pepper. Premiered at the Venice International Film Festival, the film has won ecstatic acclaim.

The Painted Bird will be released digitally and in selected cinemas in the UK & Ireland on the new rescheduled release date which has now been confirmed for the 11th September 2020.

The Painted Bird will be available to STREAM via the following digital platforms from 11 September 2020:

The Painted Bird will be screening at the following cinemas:

"I can state without hesitation that this is a monumental piece of work ★★★★★” – Xan Brooks,The Guardian

“The film’s sheer unblinking stamina is as impressive as its pristine formal composure” - Guy Lodge, Variety

“a reminder of why war survival stories are essential to our understanding of innocence and beastliness.” - The Wrap